‘Search for the Pearl Inside Yourself’ by Diana Jackson

8.30 am LET’S SHARE THE BEST ADVICE WE CAN GIVE HERE

In one sentence ~What is the best advice you can give a young person at the moment, someone who needs a bit of encouragement? A free copy will be sent to be best answer.

10.30 am WHO DESERVES A FREE BOOK OF ENCOURAGEMENT

Tell me one good reason, without naming the person you are thinking about, why a young person or school leaver you know should be given a gift of ‘Search for the Pearl Inside Yourself’

Two free copies will wing their way the answers which I find most moving.

12.30 pm WHO NEEDS A WARMING CUPPA IN A SPECIAL MUG

Since it is lunch time, I will have two ‘Search for the Pearl Inside Yourself’ mugs to give away if you answer the question:

“What is the wackiest thing you’ve done to cheer yourself up in your life recently? (Suggestion suitable for public viewing and for a YA!) Ideas for a Young Adult, school or college leaver.

Mine was to climb a mountain!

4.00 pm POSITIVE AFFIRMATION AS AN ENCOURAGEMENT TO OTHERS

Without naming the young person or school leaver you have in mind, tell me some great things young people in your lives have been doing through this pandemic.

Two free book ‘Search for the Pearl Inside Yourself’ which maybe the person you have in mind would like to give to a friend of theirs!

but don’t forget to tell me why you think they deserve it. (without naming them!) 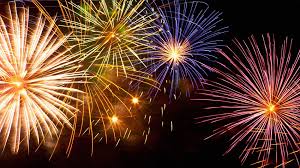 As I approach my 60th birthday, in between a dream of a lifetime trip to Venice and a quiet celebration with my husband, mum and dad up here in Scotland (God willing), I have been reflecting on my ‘path’ to this moment in time in my writing life.

I have penned stories and poems since my teens for my personal pleasure, much inspired by Mrs Yates, my English teacher to A Level. However, it wasn’t until my late forties, the first time in my life I was made redundant, that I was inspired to write my first novel Riduna, (the Roman name for the Channel Island of Alderney) which was finally published in 2009.

It was on a family holiday to the island of Alderney in fact, that I learnt about my wayward Great Grandmother Harriet. She tragically lost both parents at sea when she was eight, then in her teens she became too much to handle for her grandparents, who ran a public house and guest house, and was shipped off to live with her aunt on Guernsey. Her misdemeanor was allegedly too much fraternising with the soldiers stationed in the newly built forts of this ‘Gibraltar of the English Channel’! 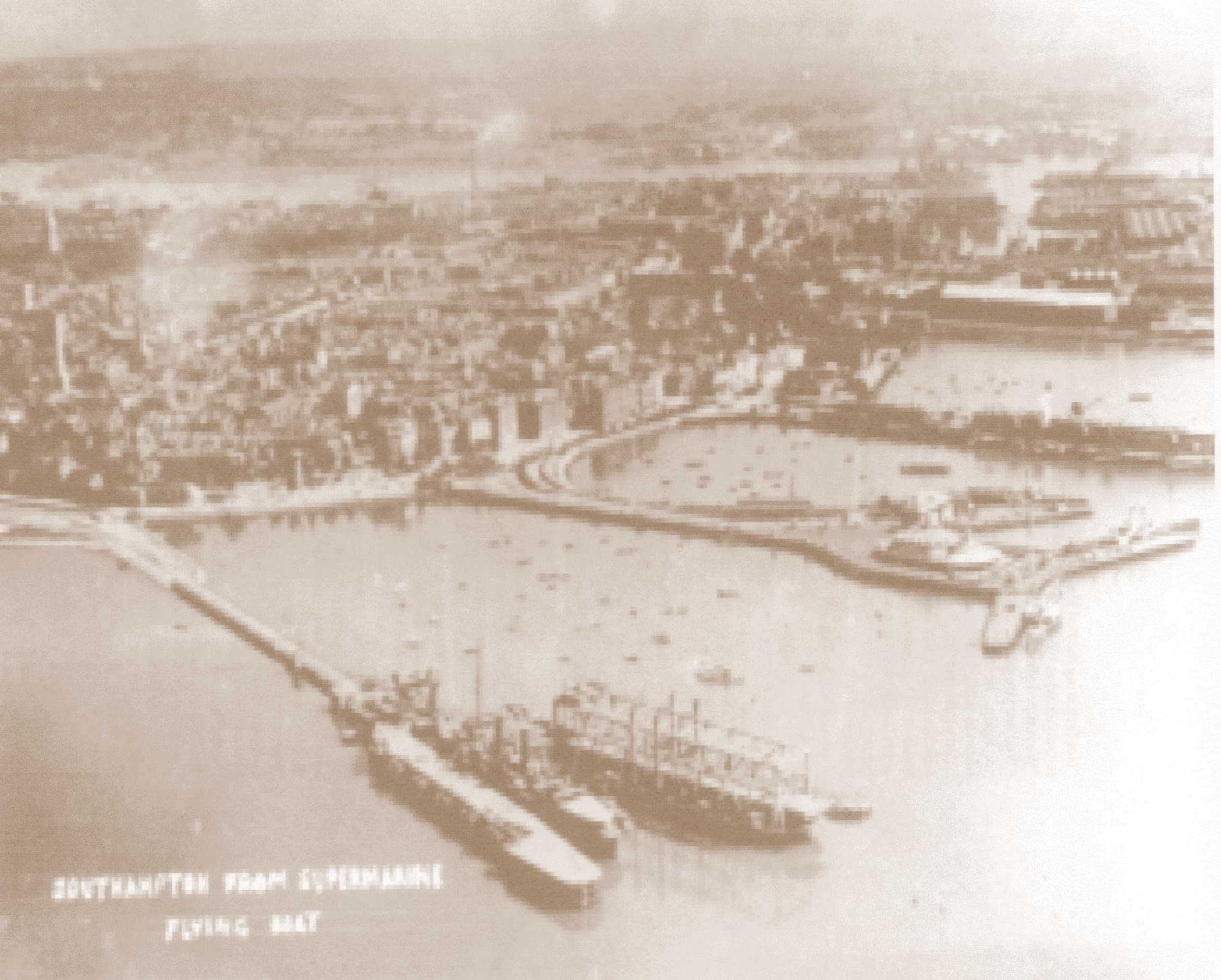 My family history inspired its sequel Ancasta Guide me Swiftly Home (Ancasta is the Goddess of the River Itchen, Hampshire), which was published in 2012. Then a series of chance remarks in emails led me to write Murder, Now and Then (published in 2014), a book which linked where I lived in Bedfordshire to the Channel Islands in two time zone murders 100 years apart. 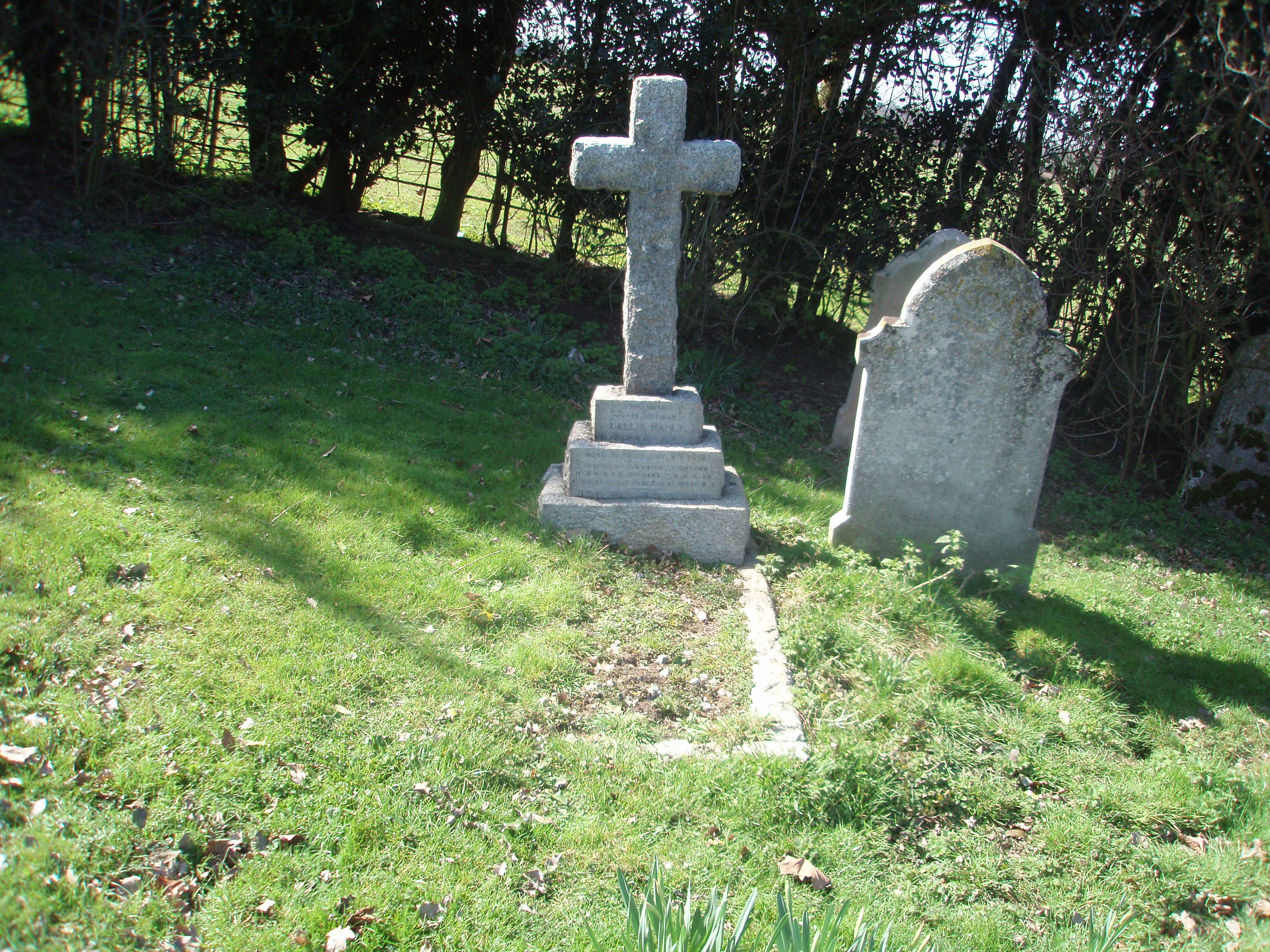 That same year Fife beckoned us, with a work transfer for my husband simultaneously to me being made redundant for the second time in my life. The Healing Paths of Fife naturally transpired from this life changing move north to Scotland. It is  a special book for me and a way of saying thank you to my new community, friends and the lovely Kingdom of Fife, which has welcomed us. 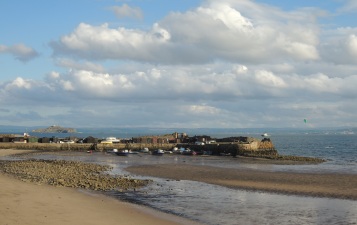 …and so in the months leading me up to my 60th birthday I have been writing once more in earnest. This new novel is a very different venture. It is a mystery inspired by social areas of need pertinent to our age, all of which we are all struggling to address. I hope it challenges perceptions but also that the reader warms to the colourful characters.

I will say no more at this stage because it has a few stages to go through before publication, but I am very excited about this project and feel full of hope for my 60th year.

For a more personal reflection on my 60 years visit http://www.selectionsofreflections.wordpress.com in a few days time.

Thanks for all your support!

A Book Launch Celebration with a Difference!

Instead of my usual event inviting friends and family along to a book launch this year, like the cover competition, I’m doing things a bit differently. I’m having a stall at the Haynes 100, the village in Bedfordshire truly at the heart of my novel ‘Murder, now and then’.

Each year for the last eight years, at least 100 cars have driven to the village green in Haynes, but it is not just another classic and vintage car event. No! They try to have a vehicle – could be a camper-van or even one year there was a hearse – but it is usually a car, to represent

each year for the last 100 years. My husband’s Old English Jaguar, which incidentally is also features in ‘Murder, now and then’, attends regularly. It may be the last year it features because, if he decided to retire, it may have to go, so we’ll enjoy it while we can.

I held a book stall last year selling ‘Ancasta ~ Guide me Swiftly Home’ and the Riduna series and there was much interest when I spoke to locals about my murder mystery, inspired by a true unsolved murder at Haynes Park army camp in 1919 just after the end of the Great War. It is always a most enjoyable occasion. Anyone is welcome to join, especially to wave on the parade as all the cars drive around the village. It’s quite spectacular.

Many take picnics although there are food and drink stalls available and even rides for children. It is a family occasion. If you come to admire the cars and watch the parade, do come and say hello to me at my table right next to the white Jag. The more the merrier!

Filed under Events, Marketing your novel, Murder Now and Then, The Great War, WW1