Much thanks to the lovely people at

in The Olympia Arcade, Kirkcaldy

(the folks there have a vision and such positive energy)

Filed under Fife, The Healing Paths of Fife 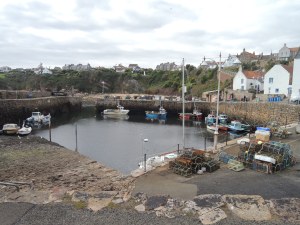 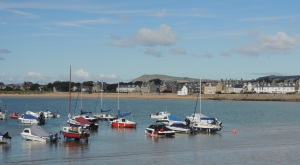 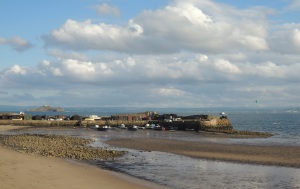 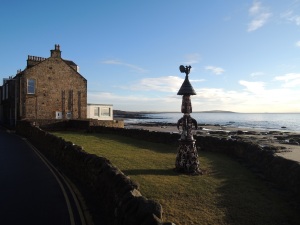 ONLY ENTRIES FROM THE UK ACCEPTED

Entry fee: A donation of your choice to Kirkcaldy Foodbank via

Name the five beautiful locations on The Fife Coastal Path above

Then send your five responses by email to diana@dianamaryjackson.co.uk , or fill in the form below:

The first two with the correct answers will be announced on December 16th and will be sent an email and then their copy of ‘The Healing Paths of Fife’ will be sent to arrive, hopefully, before Christmas.

Filed under Events, Fife, Scotland, The Healing Paths of Fife

A visit to Wemyss Caves 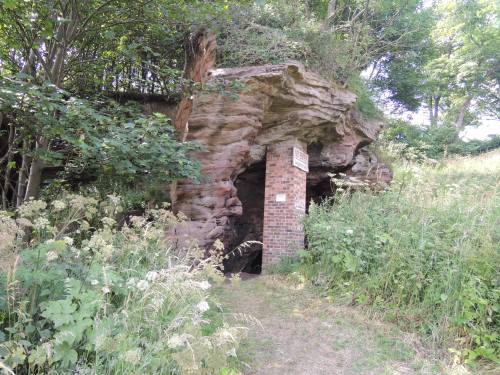 Continuing my tour of the Fife Coast I was pleased to see on Twitter last Friday that Wemyss Caves were having an open day. Rounding up two good friends we headed towards East Wemyss and a happy group of enthusiastic volunteers greeted us, handing us a leaflet of activities laid on to both inform and entertain.

The Court Cave was our first stopping point where we joined a guide who led us into the cavern, pointing out various intriguing carved pictures and shapes on the cave walls. She explained that we can only guess the meaning of the creatures and symbols, which were almost certainly Pictish in origin.

In our next cave, the Doo Cave, we were entertained by a storyteller; quite an atmospheric setting for such scary tales. At the back of the cave rectangular cut out shelves lined the walls. Were they for the doos ~ pigeons as the name of the cave suggests, or for skeletons of their departed? Intriguing!

Climbing the steps to MacDuff’s castle we encountered archery, apothecary, chain mail production and wool spinning. The volunteers were enthusiastic to demonstrate and it was a great pull for the children, but interesting for us too. I remembering being in awe of this castle on our first visit as suddenly the ‘fictional’ character of Shakespeare’s Macbeth became all so very real.

We didn’t continue down to Jonathan’s Cave. The climb was too steep for one of my friends, although we were helped by seats both on the climb up and down. We will leave that pleasure for another day, but were impressed by the organisation of the day and the hard work put into it by the group of volunteers.

Which cave did I visit on my walk along the coastal path in The Healing Paths of Fife? Almost certainly The Court Cave.

Which stranger from the past did I encounter?

I first met the gypsies I believe, although I did not call them by their title in my book, but I was certainly rescued by  King James V, disguised as the ‘Guidman of Ballengeich’ !